Dementia CAN Be Prevented

San Diego, CA. Leo’s Fitness Lab is known as a gym that offers the newest technology in HIT training. The ARX machines that the gym uses are not only the most effective for high-intensity training but also show a significant improvement in the prevention of dementia in seniors.

Your risk for dementia increases with the loss of muscle mass as you age – also referred to as sarcopenia. Sarcopenia sets in because of inactivity, insufficient protein, and loss of strength. Significantly, a loss of strength allows injuries, which causes more sarcopenia.

Muscle Loss As We Age is NOT Really "Natural" 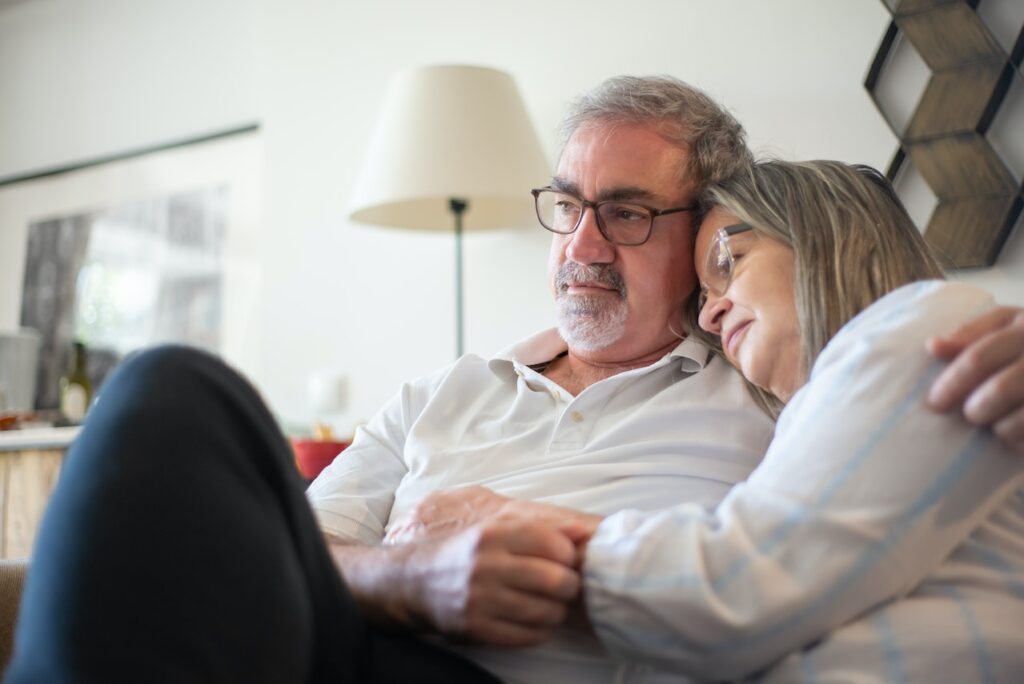 A study published in The Journals of Gerontology found that “low skeletal muscle…[is one of the] mechanisms with the most evidence in the association with impaired cognition.”

The ARX machines are the quickest and safest way to see the best results from your workouts. Our high-tech ultra-modern machines are similar to medical-grade instruments. They use computer-controlled, motorized resistance that matches your force throughout the entire exercise.

This type of exercise exhausts the muscle much faster than normal exercise. It’s no longer “three sets of ten.” Just one exercise per body part, and you’re done. The ARX technology lessens the amount of time you must work out (just 20-25 minutes twice a week!) and significantly increases the effectiveness of your workout.

The ARX machine gives you the maximum amount of tension (weight) that your body can handle second by second. Leo Fit’s computer control prevents injuries while maximizing benefits.

Further, did you know that all muscles are much stronger in the second part of an exercise? Therefore, if you are able to lift 40 pounds on the way up, you can resist 30-100% more on the way down. Conversely, with free weights or regular machines, you lift and return the same amount of weight. The ARX computer adds to the “return portion” as you are stronger in that direction.

We Have the Solution

Leo’s Fitness Lab has three personal trainers on staff, all certified by the National Academy of Sports Medicine, who are experts in providing the most efficient workouts. “Our gym is in the business of helping people become the best version of themselves, and this doesn’t just apply to younger folks,” said Leo Hamel. “We have trained people from 10 to 90 years old. The machines adjust to YOUR fitness level moment by moment. We want to provide the training needed to the senior community to keep them not only in great physical health but also in great mental health.”

Leo Hamel is the founder and senior consultant of Leo Hamel Fine Jewelers and Leo's Fitness Lab in San Diego.

Feel the Difference at Leo's Fitness Lab
Fill in your email below and your personal trainer will contact you to schedule your FREE session!