The current state of affairs regarding the management of the serious metabolic disease pandemic (yes, the “other” pandemic) requires a much more subtle analysis than is currently provided.  Even among my “expert” colleagues in the low carb community, there is apparently a considerable paucity of depth of understanding.  Unfortunately, this state of affairs translates into a “hopefully unintended” state of misinformation.

If we visualize the entitled “continuum” from illness to health as a gas tank gauge, illness would be on the right “empty” position and health would appear on the left “full” position.  At the halfway point of the gauge, is a designation I’ll call “absence of disease”.  In my experience (50 years of clinical study), this,  second distinction (absence of disease) is casually overlooked.  Understand that each of these three designations represent separate and distinct metabolic conditions. 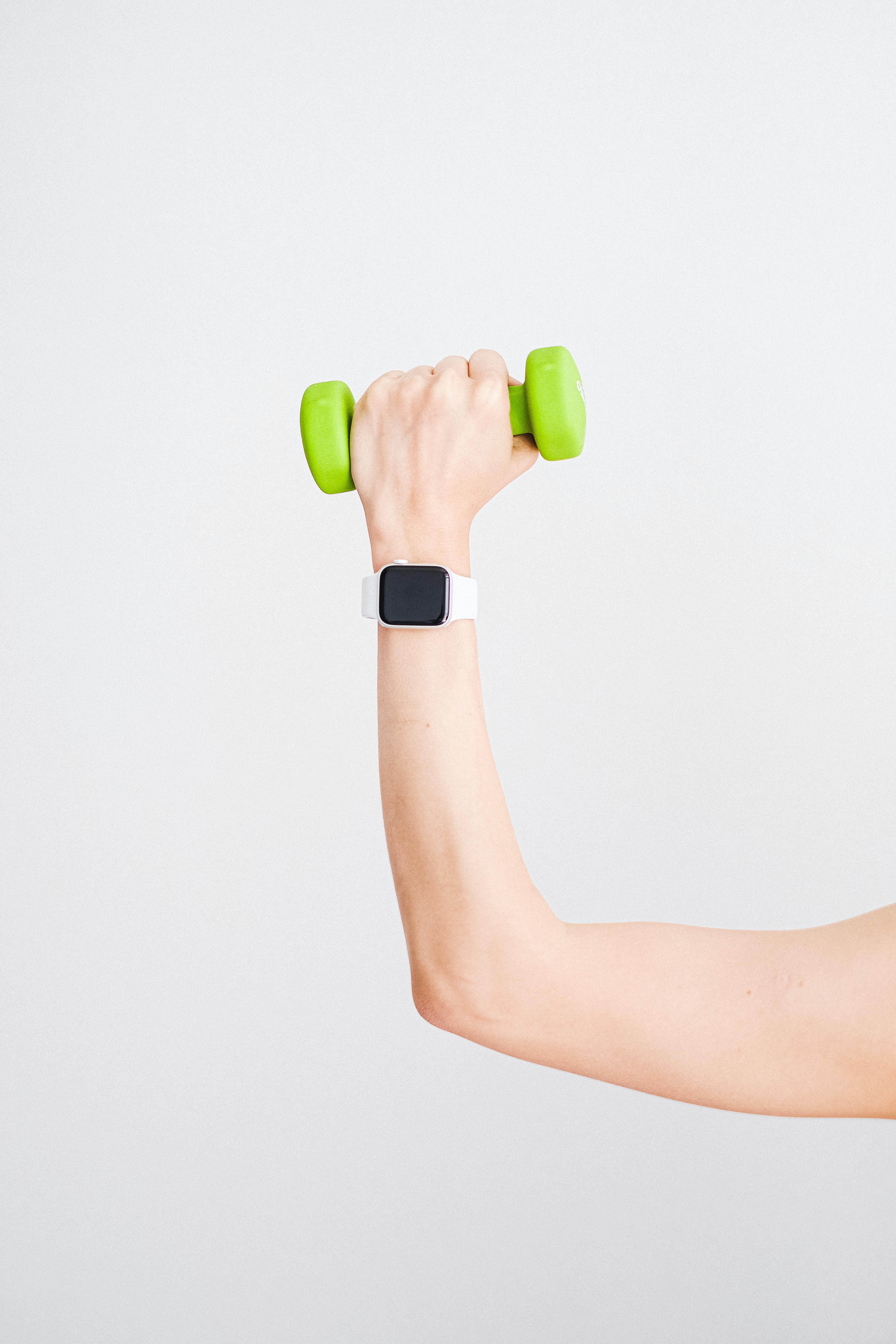 Front -line medical doctors are heavily concerned with insuring that patients don’t die, in other words they are concerned with morbidity and mortality.  That position is an obviously vital and necessary state of affairs.  That operational posture relates heavily to the right side of the gauge (empty).  One of my doctoral degrees is in HEALTH, not medicine.  My perspective encompasses the entirety of the aforementioned health status spectrum.  We would be well advised to widen the aperture of health perspective.

The observation that “improving” one’s health status from morbidly “ill” to a reduced risk, from that precarious designation, is appreciated. However, it is NOT an acceptable endpoint for the overwhelming majority of our “charges”.  In the majority of cases, people are NOT morbidly ill or unhealthy.  However, in our current, collective, compromised state of health, the preponderance of the population DOES fall between the ill and disease-free indicators.

Most folks really want to be healthy.  That represents the gap between reality and aspiration (between disease free and healthy on our gauge). Understanding and accepting that status i.e. that “disconnect” is extremely important for most people. That is the “space” in which I suggest we should concentrate more of our efforts and attention.  I don’t think this position is in any way quixotic or unreasonable.

What would be some of the practical, observed representations of these “disconnected” distinctions to which I refer?  “My doctor says all my labs are in the normal range or very close.”  I walk away feeling that I just got a clean bill of health so all is well.  However, I feel a little tired; don’t sleep as well as I’d like; I’m heavier than I’d like to be and look a little older than I’d like.  I get indigestion more than I used to: I can’t hike and do heavy chores nearly as easily as I used to.  I’m not as “sure-footed”, nor is my balance quite what it used to be. I REALLY have to watch what I’m eating or I could easily put on 7-8 pounds in very little time.  I can’t stay away from bread and chocolate.  BUT, you know me, I can’t complain.” The doctor said I’m healthy.  YOU”RE NOT! You may be disease free, by all normative indices but that’s only halfway to the “healthy” mark and historically heading in the wrong direction.

What is one to do to drive the needle more closely to that FULL or “healthy” position on the gauge? First, assess the conditions that are “borderline” and even in some cases considered “normal.” As an obvious example:  The protein Hemoglobin A1c is a protein that turns over every 90 days.  When glucose is measured in that protein, it represents the average level of glucose over the last 90 days.  Most diabetic treatment protocols “jump for joy” when that level is under 7.  However, the literature is overflowing with the fact that any level over 5.5 can instigate and indicate insulin resistance and metabolic disease. BUT, you’re “normal” and I propose, “not healthy”.  The same can be said for many indices of “health”.

In the realm of metabolic disease, insulin resistance is the elephant in the room.  A simple concept revolves around the idea that reducing insulin resistance drives one towards metabolic health and away from illness and even beyond that “absence of disease” status.  Again, that’s our real target (health).

It is obvious that morbidly compromised or “ill” people would be better off in a state of “absence of disease”. That status is less threatening or serious.  However, that upward change in health status is almost always a result of driving the needle towards the ultimate goal of health.  It just so happens that we are sometimes starting from a deficit position (illness).  The stepping stone in between is that absence of disease (middle needle) position on our health gauge.

Number two. Body composition:  For the majority of Americans, the accumulation of body fat at a metabolically harmful level has risen exponentially in the past 20 years.  The high-level correlation between higher than healthy body composition and health decline is directly associated.

In simple terms, most of our population is simply “Too fat” to be metabolically healthy and functionally vibrant.  In gross terms, the solution is to reduce (lower) body fat status. The concept is simple and obvious BUT the mechanism is complex but definable.

At Leo Fit, we use the State of the Art Bod Pod system of body composition analysis to determine exactly what your status is regarding your lean (muscle and bone) mass and your body fat mass.  More importantly, together with you, we can observe the trajectory (direction) of your body composition and therefore assess the effectiveness of your Leo Fit program.