The conversation regarding “glycogen depletion” and the associated benefits is universally accepted as an important mechanism in the metabolic health profile.  For the majority of folks, the regulation of glycogen storage and usage is primarily a function of behavioral (epigenetic) interventions.

The two most powerful interventions applied to this glycogen issue are diet and exercise.  The question logically arises as to the BEST diet and the BEST exercise.  The answer is simple:  Controlled carbohydrate eating and high intensity exercise.  Both of these need some clarification.

Controlled carbohydrate eating refers to that level of carbohydrate intake that maintains (or attains) basal levels of insulin response within historically healthy levels as manifested by fasting insulin measurements ( 3-8 ulU) and Hemoglobin A1c indices (under 5.5mmol).  More detail to be provided in a later presentation.

High Intensity Exercise (HIT) is a misrepresented and poorly defined mechanism of action. What does NOT define HIT are the terms, exhausting, painful, brutally challenging etc.   It may be ALL of those things but that does NOT define high intensity exercise.

High Intensity Exercise is best defined (in my opinion) by: “Threshold level taxation of the type llb muscles fibers through an intended, controlled, mechanical intervention.” 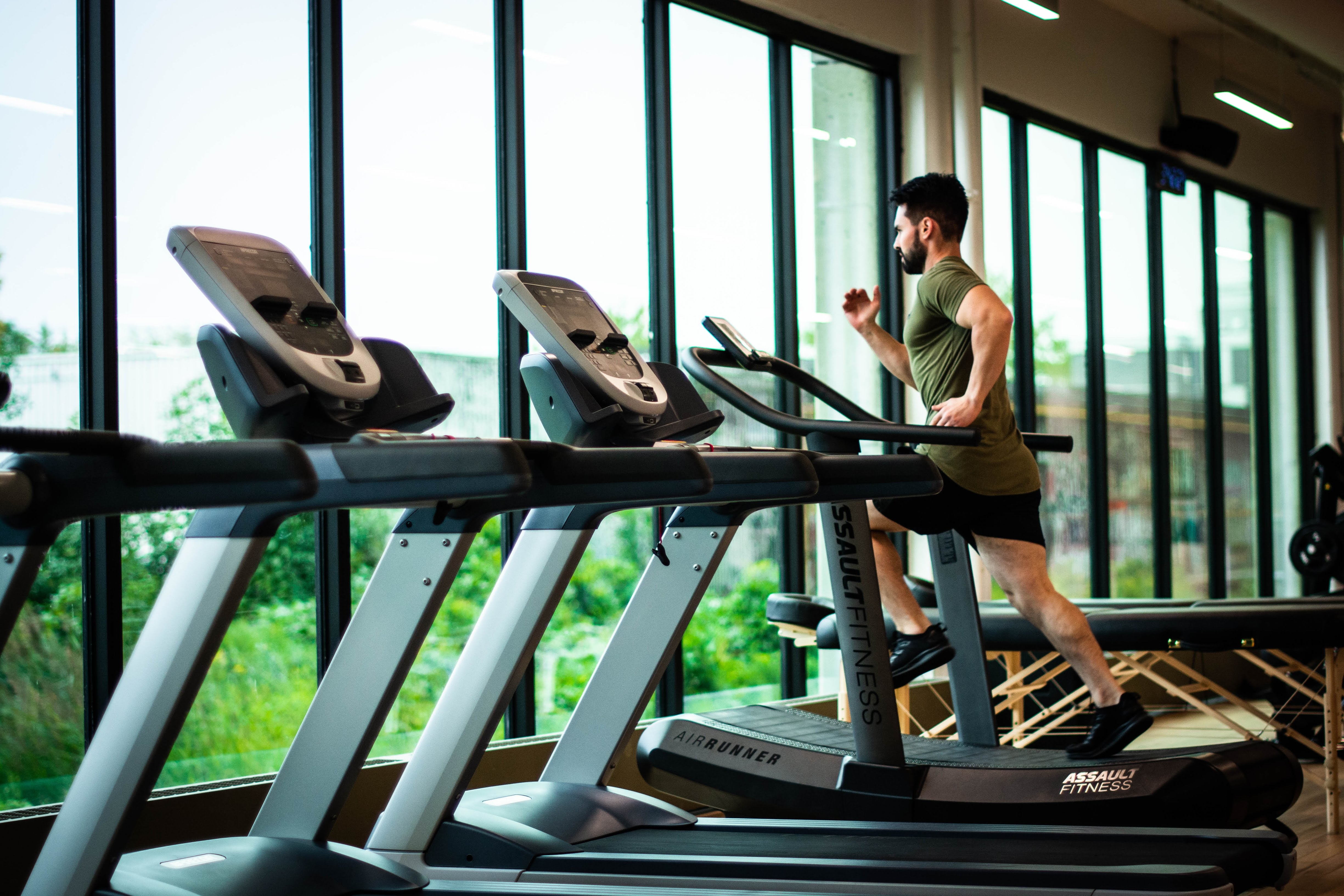 Glycogen is a polymer, complex molecule, that comprises the main storage form of glucose (blood sugar).  Thinks of glycogen as ice cubes that hold water in storage and get “turned into” water for drinking, swallowing, etc..

As to its place in the energy supply system, glycogen is really the life and death, fight or flight fuel preference.  In other words, although sugar (glycogen) and fat (fatty acids) are almost always used in some combination or proportion, ONLY when an extremely demanding (energy) set of circumstances are encountered, is glycogen rapidly and primarily used as the selected fuel source.

The next logical question asked is:  What are the results of bouts of rapid, large, glycogen depletion?  Usually that depletion is a result of high intensity exercise demand.  The types (strata) of muscle fibers required for maximal muscular effort rely on the fast, powerful (high octane) energy delivery capacity of the glycolytic fueling process or pathway(s).

ARE THERE METABOLIC/HEALTH BENEFITS OF GLYCOGEN DEPLETION?

The simple answer is YES!  In the current period in history, when diabetes and obesity are epidemic in scope, the regulation of energy (usage, storage etc.) is a primary concern.

Traditionally, it was considered that “aerobic”, fat burning, muscle activity (exercise) was the surest, optimal method for reducing stored fat. A simple review of the literature reinforces the fallacy of that concept.  Even the American College of Sports Medicine felt compelled to provide a position statement that aerobic exercise was NOT an effective remedy for weight (fat) loss.

In the normal cycling of fat in the human body, fat is stored in the form of triglycerides and utilized in the form of fatty acids on a constant basis.  When one engages in “steady state”, aerobic exercise, the fat fuel used is “borrowed” from this ongoing cycle.  After the bout of exercise is completed, the deficit accrued from this exercise must be paid back.  That mechanism of “paying back” is naturally a slowing down of metabolic rate and an increase in the drive to eat (hunger).  The NET effect of the process approaches ZERO, i.e. no net fat loss.  The very fact that it is referred to as “steady state” implies that it does NOT shake-up metabolic events to any great extent.  This is a great concept for the survival of the species; a poor concept for losing fat.

HOWEVER, when threshold level anaerobic (glycolytic) exercise is encountered, energy is demanded at a rate that cannot be accommodated by a “steady state” energy delivery system or pathway.  The glycogen “depletion” rate and volume trigger an emergency (albeit, a controlled instigation of such) response to reinforce the impending energy crisis.  That “back-up” fuel comes from two main sources: 1. Adrenaline (emergency response hormone) is secreted and triggers the release of free fatty acids from storage (fat stores)  AND (2) the lactic acid that has accumulated as a result of the high rate of glycogen utilization goes through a fairly complex emergency cycle in the liver (Called the “Cori” cycle) to try to replenish the glycogen deficit with newly formed glycogen (gluconeogenesis). 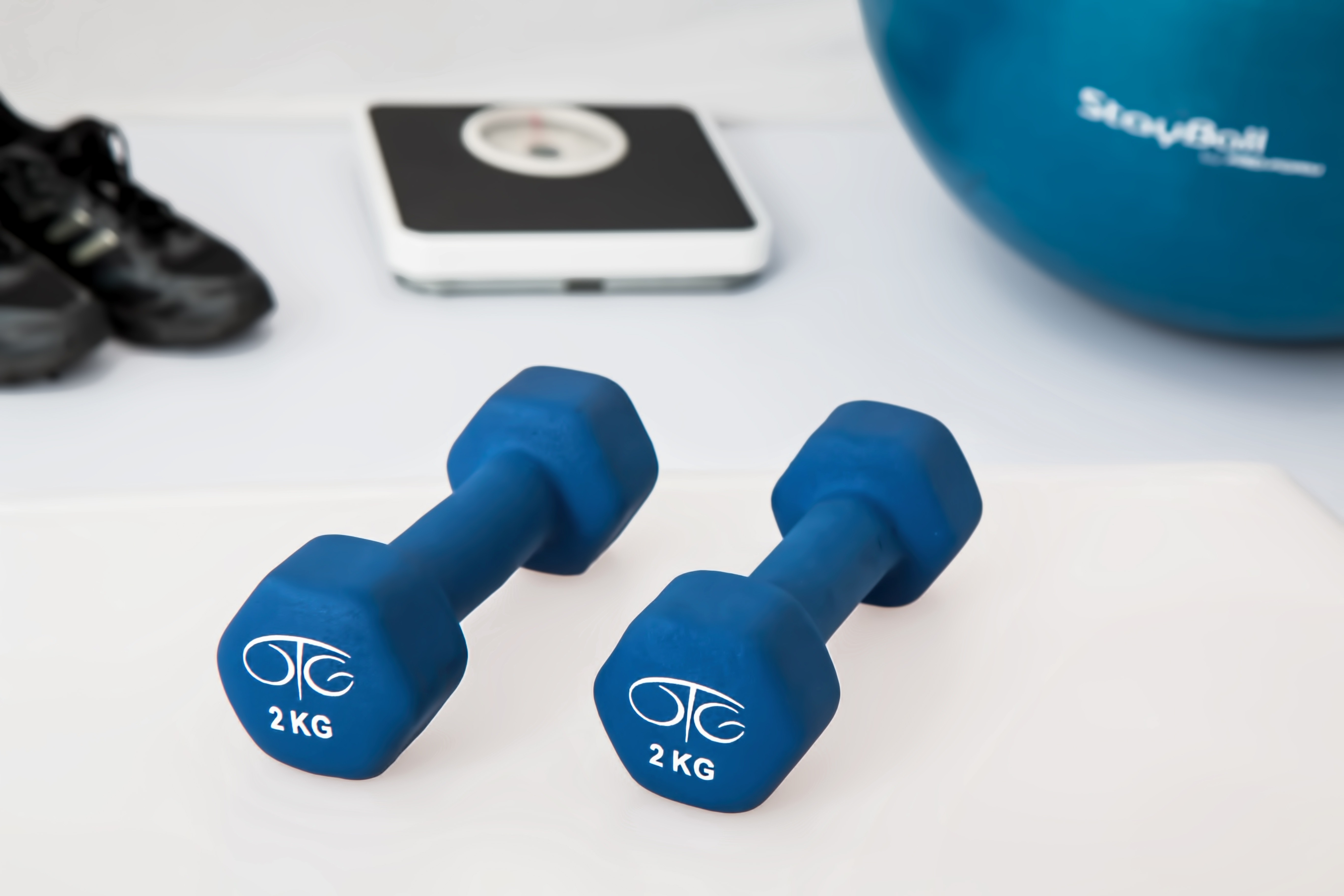 In simple terms, the most effective way to draw fat out of storage (“burn” body fat) is to instigate this high intensity muscle energy demand process.  Not only does this process take place in the immediate sense or time frame of the actual exercise encounter but its long-term, downstream effects provide a magnified “fat burning” state of enhanced metabolic fat utilization (higher metabolic rate 24/7).

This is the first installation of the “Glycogen Depletion” material PROVIDED BY LEO FIT by Dr, Ben Bocchicchio, Director of Health and Fitness.

The next consideration and the more popular reference to the “glycogen depletion” concept are the metabolic consequences of this mechanism.

Since the major health problems of modern society (diabetes, obesity, Alzheimer’s, etc.) stem from metabolic dysfunction, the focus on energy usage and storage is most prominent.  Each of these disorders (diseases) can be traced to an over secretion of the powerful hormone, insulin.  Among its regulatory roles, insulin signals the body to “store” energy and resist its usage. The net effect of those properties, is that energy excess has to be stored in the form of fat.  When the “healthy” spaces for fat have been filled in the body, it (fat) simply overwhelms the organs and systems associated with that disposition to a point of life-threatening metabolic disease.

How does this happen?  The body has very limited storage capacity for glucose and its storage form of glycogen.  The bloodstream can only circulate 1 teaspoon (4 grams) of glucose, the liver can store 100 grams of glycogen and the muscles approximately 300 grams.  In the grand scheme of healthy energy storage, that’s NOT much.

The takeaway is that glycogen is preferentially used before fat is considered as a fuel source.  However, if the body is exposed to a constant influx of sugar (carbohydrate), insulin MUST respond to try to drive this energy into the limited “healthy” storage depots.

How, then does one fight the battle of modern carbohydrate exposure and associated constant bodyfat gain?  The answer is simple: Sensible, controlled carb eating AND High Intensity muscle stimulation (HIT) exercise. Low carb eating plans are plentiful in this “keto” age, usually limiting carbohydrate intake to less than 50 grams of carbs a day (actually a range of 100 down to 20 depending on the selected plan).

The next, less known but powerful glycogen regulator is High Intensity Muscle Recruitment.  What does that mean to average, every day folks?  The simple answer is that it is necessary to deplete glycogen stores in the skeletal muscles, significantly, rapidly and intermittently.

The practical explanation:  When muscles are driven to work as “hard as they can”, glycogen is the fuel that makes that happen.  When glycogen is used or depleted at an exaggerated and accelerated rate, the body’s flight or fight mechanism “kicks in”.

Why is that important in the quest for using (burning) stored bodyfat?  A little science:  Folks get to be diabetic, morbidly obese and develop insulin resistance BECAUSE they have more fat to store than can be healthily accommodated.  Therefore, it is absolutely necessary that this unhealthy level of fat be addressed and reversed as soon and as quickly as possible.

It is ONLY when glycogen is in a depleted state that fat can be mobilized out of storage and used as a primary fuel source.  Draining glycogen out of the largest glycogen pool (skeletal muscles) is a powerful “signal” for the body to get excess fat out of stored (triglyceride) form and into a usable (fatty acid) state.  This is the TRUE “secret” plan for generating significant, permanent fat loss.